Pygmy possums have been spotted on Kangaroo Island for the first time since last summer's fires.

Here's a heartwarming survival story for you: the world's smallest possum, officially known as the 'little pygmy possum', lived through the horrific fires that burned through Kangaroo Island earlier this year.

Local conservationists feared that the island's pygmy possum population had been wiped out by the bushfires, which tore through almost half of their habitat, but a new sighting proves the pygmy possum is one tough little cookie. 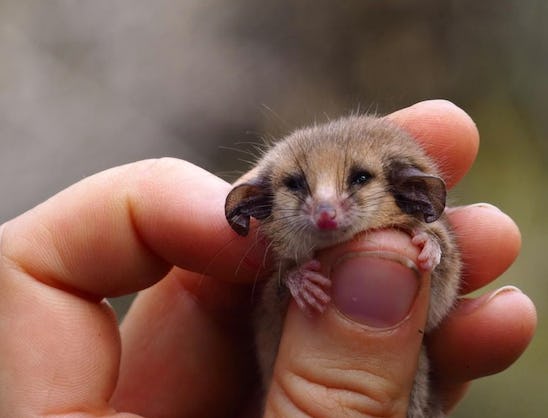 "So certainly not very common and, obviously, the summer bushfires burnt through much of that habitat that species had, but we were certainly hopeful that we would find them."

The possums were discovered earlier this week during a recovery effort led by Kangaroo Island Land for Wildlife. The group is in the process of surveying the forest to determine which species survived the fires and how to best protect the habitat they have left.

"It's very important now because it is kind of like the last refuge for a lot of these species that really rely on very old long, unburned vegetation," Pat explained. 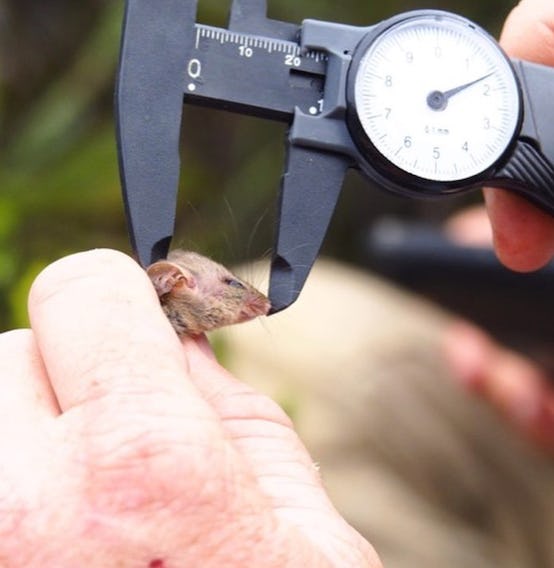 Since the fires, Kangaroo Island Land for Wildlife have confirmed that over 20 species survived the blazes including a bibrons toadlet, a southern brown bandicoot and a tammar wallaby. They are still searching for a number of other rare species including the native swamp rat.

The re-discovery of the pygmy possum is a reminder that in life, it's the little things that count.

Photos by Ashlee Benc from KI Land for Wildlife.

Bacteria used to turn microplastics into a recyclable blob