This week Elise discusses eating at vegan restaurants and why it's important for changing the narrative around plant-based eating.

Recently, Sydney vegan restaurant Bodhi hosted a lunch to raise much needed funds for Horse Rescue Australia, Sydney’s only horse rescue service – a service that receives no government funding whatsoever.  The lunch – held on 5 November – ran as an anti-event, juxtaposing the hundreds of events across Australia supporting and viewing the Melbourne Cup horse race.

Branded as the ‘Nup the Cup’ lunch, the vegan event aligned with Bodhi’s philosophical position around animal welfare and featured the amazing plant-based food Bodhi has been so loved for in Sydney for the last 31 years.  Since its inception in 1988, Bodhi has operated with an unwavering philosophy founded in Taoism – in my early days as a vegetarian in the late 80s, it was one of the few places in Sydney dedicated to plant-based eating and one of even fewer to make it delicious.

Sitting at the lunch, enjoying the amazing food, park-side location and like-minded company, it hit me that, now, on the heels of a recent report from the UN’s Intergovernmental Panel on Climate Change that highlighted the role of plant-based eating in addressing climate change, Bodhi – and similar places – play another important role: breaking down stereotypes of what vegan food looks and tastes like, to entice those who are thinking about changing over to a plant-based diet for the sake of the environment into taking the plunge.

So many people I have interacted with still have a skewed view that vegetarianism/veganism equals deprivation.  When you taste the food that Bodhi serves up, those views are immediately dispelled. There is no deprivation whatsoever in their inventive menus and ingredient choices.

The UN report does not prescribe that everyone immediately switch to a fulltime plant-based diet, but it does encourage a significant reduction in the consumption of meat and dairy. This is in line with the EAT-Lancet Commission Report (and paper) released this year in which a collective of 37 scientists from 16 countries developed targets and strategies for a global reference diet that nurtured health AND supported environmental sustainability.  The resulting diet, labelled the Planetary Health Diet, is, unsurprisingly, predominantly plant-based, but does have a small allowance for animal protein.

This is a great diet for someone looking to adopt an environmentally conscious diet, but for many it will still involve a transition – of cooking practices, of palette and of mindset.  If you are at all considering switching to a more plant-based diet but are discouraged by what you think plant-based eating is like, I strongly encourage you to have a meal somewhere like Bodhi. They play an invaluable role, by operating aligned to the plant-based philosophy, but also creating delicious and inspiring food. 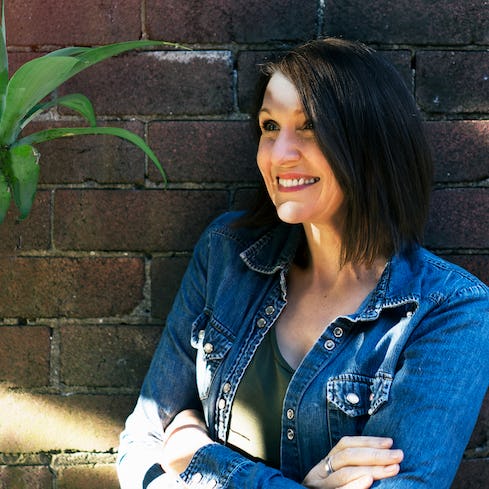 See you next time! - Elise